I originally made this recipe in … 2012? I am in the process of fixing all of the broken links and duplicate pages that come with merging three (at least) websites into one. The link for this recipe was broken and no matter how much searching I did online, I could not find the recipe anywhere. So, since I actually wrote this recipe in my notebook way back when, now it’s mine. 🙂 I will make these again, taking better pictures. For now, here is the recipe.

UPDATE: I made this recipe again to take better pictures and parchment paper makes the sticking worse! Use a non-stick baking pan and spray and LET COOL. These cookies are very wet! I tried 2 variations (a little almond flour and a little coconut flour). If you were to add 2 Tablespoons of coconut flour (possibly 1/4 cup), these retain their shape much better, are not as wet, and hide the coconut flavor perfectly (I really do not like coconut flour). Since I have been craving horseradish, I finally bought some.  We also bought a tri tip to cook over some hardwood charcoal (the best smell in the world).  So, I looked around the web for some recipes and couldn’t figure out which one to try.  I pretty much just made it up as I went along and am very happy with the result.
This is the brand (and style) I bought.  Looking at the prepared creams, I saw that every single one had corn syrup in it.

UPDATE: It turns out I know the wife (Facebook friend: amazing what you miss when all you talk about is food, crafts and politics lol) of THE grower of the horseradish used by Beaverton Foods (the makers of Tulelake Horseradish)!  If you are on Facebook, please like their page: Organic Horseradish Roots – Tulelake, CA. And here’s what I came up with.  It is amazing how flexible this is, depending on your tastes.  I just added a bit of this and that until I was happy.  Now, I have more than enough to satisfy my craving!

Mix it up and let it sit.  How long?  I let it sit for about an hour while we were finishing the tri tip and letting it rest.  All these amounts are approximate.
I started with just sour cream and it was too bland.  Added a pit of mayonnaise and it got better.  Then just kept adding a bit of this and that until I loved the flavor.  I’m pretty sure I ended up adding another Tablespoon of Horseradish in the end.  I ate about 1/2 cup with dinner (yeah, that much) and ended up with roughly 1 cup leftover.  I split that between 2 1/2-pint jars: one for the fridge and one for the freezer.

And to complete my visual sugar high, there’s this: 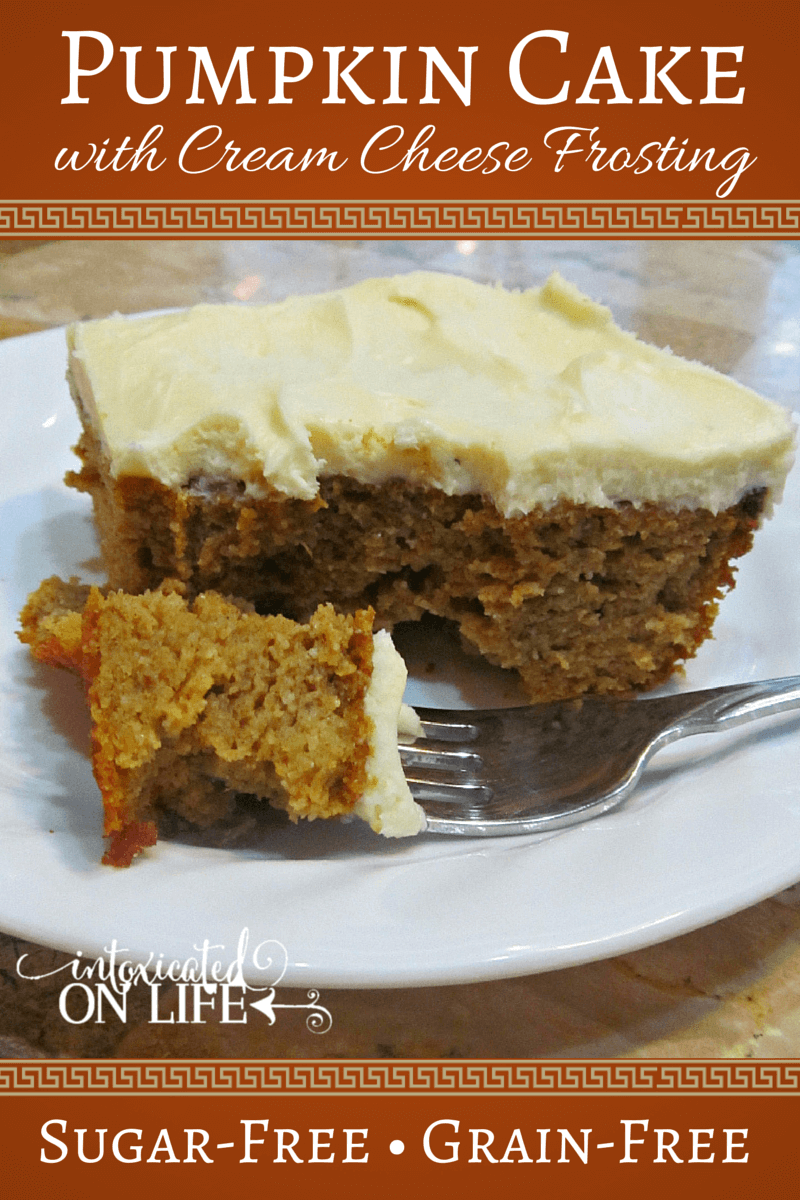 And this one I’m going to get going in a minute. I’ve been seeing just about everywhere how people are using avocados like this. Well, I happen to have one left that’s almost past it’s prime, so I’ll test this out. I’ll just update this post once I’ve actually tried it. Again, substituting my sweetener of choice (Splenda) for the honey/molasses.

All I can say is “WOW!” Despite the slight hint of avocado, it tastes like chocolate pudding! It’s now in the freezer and I can’t wait! Oh, and I used heavy cream instead of coconut milk because it’s there. This is definitely a keeper recipe and perfect for those “just too soft” avocados! Quick question first. Do you prefer me trying out the recipes before I post them? I’m so A.D.D., it takes me a while to remember to buy ingredients for many of these recipes. So, please let me know which you prefer: me trying the recipes before posting or posting the recipes, then trying them out later. I have quite a few that I want to post and I’m curious which you prefer.
UPDATE: Well, I ate one with a Tablespoon of peanut butter (we buy Kirkland Natural Peanut Butter) and no jitters. So, it was all in my head last night. I WILL be making these again if/when I want something akin to a sandwich wrap (just without the cinnamon).
Well, I made this recipe last night. As I think I’ve said before, I typically make a recipe the first time just as it’s written (then, if I like it, I play with it later). After the first one was made (and these cook just like pancakes. Wait for the bubbles, then flip over), I tasted it. The texture wasn’t bad, they are very thin, and they were just “there”. I slathered butter on the top and tasted again. O.k. A little better. Then, I added vanilla extract into the rest of the batter. Much, MUCH better! Oh, by the way, I quadrupled the recipe because I didn’t want to use only part of the cream cheese package.
So, I piled a stack of these onto my plate, fried an egg and put that on top and had a few slices of bacon on the side. Now, here’s the strange part. I’ve never been a big syrup person. I always just put a little for taste but never drowned my plate with the stuff. By the time I got done eating, I was literally shaking because I wanted maple syrup so bad! I’m not sure if it’s because of the way I served these or what but I haven’t had a craving that strong in quite a while!
I will try one more this morning (with peanut butter or something) to see if I get that huge craving again. If I do, I won’t be making these again. If I don’t, I’ll try to re-think how I serve these (Hmmm … I wonder if it’s the cinnamon). Anyway, these were close enough to pancakes that if you must have some, make these (but add vanilla extract)!
http://www.ibreatheimhungry.com/2012/01/cream-cheese-pancakes.html
2 oz cream cheese
2 eggs
1 packet stevia (or any) sweetener
1/2 teaspoon cinnamon

Melt butter in skillet.  Saute mushrooms and onion in butter until soft and light brown.

From Dr. Atkins Diet Revolution (1972)
Now, I made this sauce last night (September 27. 2011).  If you want a butter sauce, this is the sauce for you.  I was hoping for more of a white “gravy” like sauce.  This was far from that.
Makes 18 Tablespoons

Melt butter in the top of a double boiler over hot (not boiling) water.
Add egg yolks one at a time, beating with a rotary beater.
Combine cream, salt and water.  Add very slowly to egg/butter mixture, beating constantly.
Continue beating until thick and creamy (4 or 5 minutes).
Total grams carbohydrates: 4.8
Grams per Tablespoon: .3